Welcome to this introduction to Grafeas!

First I'll introduce you to Grafeas, an open artifact metadata API designed to help audit and govern your software supply chain. Then I'll take you through a Grafeas deplyment scenario on Oracle Container Engine for Kubernetes (OKE), whereby a Kubernetes validating admission controller is configured to integrate with Grafeas - providing a mechanism to make real-time, policy-based decisioning about whether pods are authorised to run on the cluster.

This content is syndicated from this repository - references to code snippets or files herein can be found over there.

At each stage of the software supply chain (code, build, test, deploy, and operate), different tools generate metadata about various software components. Examples include the identity of the developer, when the code was checked in and built, what vulnerabilities were detected, what tests were passed or failed, and so on. Grafeas’ goal is to provide the infrastructure to store and manage this metadata about artifacts associated with the software supply chain.

Grafeas (Greek word for “scribe”) provides organizations with a central source of truth for the tracking and enforcing of policies across software development teams and pipelines. The intention is that build, auditing and compliance tools can use the Grafeas API to store, query and retrieve metadata around a wide array of artifacts and components associated with the software development and deployment life cycle.

Tracking Grafeas’ metadata can give you confidence about what containers are in your environment, and also provides the ability to enforce restrictions on which containers get deployed. Deployment tooling can be configured to review Grafeas metadata for compliance with your policies before deploying. Grafeas can be used to enforce a wide variety of security policies. For example, you can configure policies to block container images with vulnerabilities from being deployed, and ensure that deployed images are built from a base image explicitly sanctioned by your security team, or to require that images go through your build pipeline.

Grafeas divides the metadata information into notes and occurrences. Notes are high-level descriptions of particular types of metadata. Occurrences are instantiations of notes, which describe how and when a given note occurs on the resource associated with the occurrence. This division allows for fine-grained access control of different types of metadata.

Let’s consider an example of how Grafeas can provide deploy-time control for a sample MySQL implementation using a demonstration verification pipeline.

This example will use the docker.io/mysql/mysql-server:8.0.12 container for testing. We assume that you (as the QA engineer) want to create an attestation within Grafeas that will certify this image as safe for production usage. Only this image will run on our cluster, requests to create pods based on any other image that has not been approved will be rejected by the Kubernetes control plane.

The Grafeas deployment scenario illustration describes the verification pipeline that will be implemented into our cluster:

Grafeas uses kind-specific schemas, such that each kind of metadata information adheres to a strict schema. In our Grafeas deployment we will be referncing metadata using the Grafeas kind ATTESTATION, which will certify that the MySQL image complies with our deployment policy requirements. By using the validating admission webhook, we are able to check at runtime for the expected Grafeas attestations, and block deployment when they aren’t present.

Note: It is suggested that this tutorial only be implemented into a non mission-critical environment. The deployment scenario will prevent all pods from running, apart from only those explicitly configured with the appropriate attestations within the Grafeas deployment.

You will need to have deployed your OKE Kubernetes cluster before commencing to implement the deployment scenario. Follow the link to this tutorial for guidance on the process.

Commands from this point forward will assume that you are in the oke-grafeas-tutorial directory.

Run the following command to deploy your Grafeas server:

Next we generate a GPG keypair that will be used to sign our container image metadata. We'll then retrieve the id of the image signing key.

Assuming gpg is installed on your system, run the following command to generate a signing key:

Now issue the following command to retreive the ID of the gpg signing key created in the previous step:

The output from the gpg --list-keys command contains the key ID:

The key ID in the above output example is 89BEA918. Take note of the unique key output generated in your shell session, and store it in the GPG_KEY_ID environment variable as follows:

Docker uses a content-addressable image store. The image ID is a SHA256 digest covering each of the images layers. We will utilise the image ID as our unique identifier for the specific image that will be explicitly permitted to run on our cluster.

The output signature verification should be similar to the following:

First, create a secure tunnel to the Grafeas API endpoint inside your cluster:

Let's create a Grafeas project which will then contain our note & associated occurrence:

Then run the following commands to create the production attestationAuthority note:

Now that the project and note have been created, we can create a pgpSignedAttestation occurrence referencing our production note:

At this point the Grafeas configuration is complete, and the hub.docker.com/r/mysql/mysql-server v8.0.12 image can be verified through the Grafeas API.

With the configuration that is currently in place - only the hub.docker.com/r/mysql/mysql-server v8.0.12 image identified by the sha256:58c5d4635ab6c6ec23b542a274b9881dca62de19c793a8b8227a830a83bdbbdd image digest can be verified by the Grafeas API. Authorisation of additional images would require a new Grafeas occurrence.

Run the following command to create the image-signature-webhook configmap, and store the image signer's public key:

Next we create the tls-image-signature-webhook secret, and store the TLS certificates:

At this point the Grafeas and Kubernetes configurations are complete. Requests to create pods in the cluster will now be intercepted by the validating admission controller.

Testing the Admission Controller and Webhook

First we attempt to run the oracle/nosql:4.3.11 container image, which doesn't have a pgpSignedAttestation occurrence in the Grafeas metadata repository. Attempt to create the pod:

Notice the nosql-server pod was not created, and the following error was returned:

The nosql-server pod wasn't created because the oracle/nosql:4.3.11 container image was not verified by the image signature webhook. No related pgpSignedAttestation occurrence exists in the Grafeas metadata repository.

Now attempt to run the docker.io/mysql/mysql-server@sha256:58c5d4635ab6c6ec23b542a274b9881dca62de19c793a8b8227a830a83bdbbdd container image - which does have a pgpSignedAttestation occurrence in the Grafeas metadata repository:

At this point you should now have the following pods running in your cluster:

To attach to your image-signature-webhook pod and get access to more detailed logging, refer to the logging section in the following instruction.

Run the following commands to remove the Kubernetes resources created during this tutorial:

Tracking Grafeas' metadata allows a team to understand what containers are stored within the environment, and also to enforce restrictions on which containers get deployed. This central store of metadata promises to provide a whole new layer of visibility into the software supply chain — and to enhance auditing and governance capabilities. 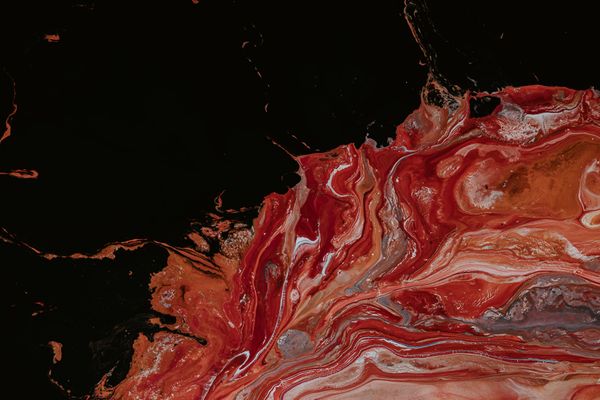 Oracle provide a number of SDKs for OCI. okectl is a CLI utility designed to automate cloud service lifecycle operations. This post provides an overview of the OCI Go SDK, and explores how okectl implements the Go SDK to orchestrate cloud services including Kubernetes clusters running on OKE. 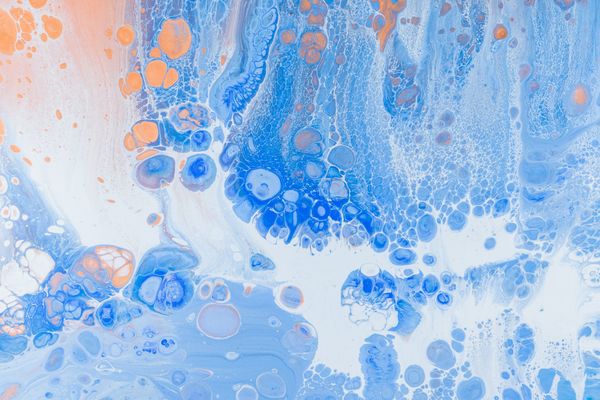 In this tutorial I'll take you through a deployment scenario on OCI, whereby an Oracle Function (i.e. a managed serverless function) will be deployed to automatically to retreive OCI Usage Reports, and upload the data to an Autonomous Data Warehouse (ADW) instance.